Asian men in the west do feel the hardness about seeking a dream girl for dating, unless they are tall and high-educated. Most of them just look for the same race, only some open to White, Hispanic or Black women. They are small guys compared to Caucasian or Black men. They are about 5’2 to 5’9 in height, which is too short. Unless they go to college, earn a BS degree, get a good job, they have a hard time to find an Asian girlfriend or wife. There are not many Asian girls in the West so guys can’t find them at ease. Most of Asian women set high standards on the man they are looking for. He must have at least a BS degree, good job and income to date or marry an Asian girl. I am using “girls”, “women” and “females” on this article respectively. 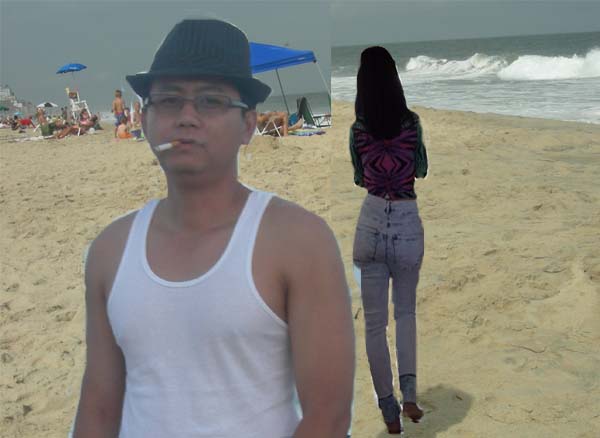 Asian man is rejected by a woman

Many Asian men must go back to their home towns to marry girls and sponsor them back to the West. They can’t find a wife here because of their low income and poor living condition. They are too short so they can’t date a Caucasian. Most white girls are not attracted to Asian guys because of size. However, some Caucasians do prefer to date Japanese and Korean guys. They think that these guys are very polite and working hard. Japanese men have slightly slanting eyes which attract some white women. They are not that small body size compared to Vietnamese, Thai, and Chinese guys.

When Asia-born women migrated to the West, most of them are in fashion. They look so beautiful and attractive because of their beautiful skin, appealing eyes and sexy clothes which make many Western guys attracted to. In Asia, they are rated as 4/10, when they come to the West for a few years, they are 7/10. No joking about that. I am an Asian so I know how beautiful they are. When they first came to the West, they looked like country-side girls, after a few years, they are like city girls. If you go to the Asian markets in San Francisco or New York City, then you know how beautiful they are. So, they set high standards on what type of men they are seeking for in terms of dating and marriage.

When you go to Asiandatenet.com dating site, there are thousands of Asian women signed up online to find men who are engineers, doctors, or lawyers. They are just girls who are Asian, working as Nail Technicians, food servers, non-technical workers, but they set high standards in an ideal man they want to date and marry. A lot of men think that these ladies are narrow-minded who are far overshooting their standards. They can’t find such a man in real life so they must go to online dating sites to find him. In fact, many Asian women have found such high-class men through these internet dating sites. As a result, Asian guys have hard time to find a wife if they don’t have a Bachelor or Master degree. 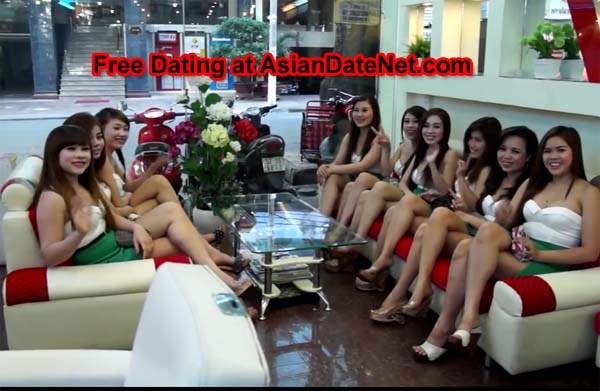 Asian women who live in Australia, Canada or America have learned the Western culture where gender freedom is applied strictly. They changed completely when they came to the West, especially Asian women in Vietnam, Thailand, China or the Philippines. Most of these single Asia-born ladies set high standards on how to choose a husband. Those who married set high standards on how their husbands treat them. They need to be treated with respects. Some of them divorced their husbands one they immigrated here. So there are pros and cons about gender freedom because the woman now has more power than when they live in Asia.

In conclusion, if you’re Asia-born men who migrated to the West or you were born here, then you will have a hard time to find a date. I suggest that you try hard to study, get a good degree, earn great income, then you will be fine to find an Asian girl in the West. Good luck and have a great day!