Asian Americans are the immigrants or their descendants from nations in the Far East, Southeast Asia and the Indian subcontinent. Asian American is about 5 percent of the whole US population. The crowded Asian people in the US are Chinese, Filipino, Indian, Vietnamese, Korean, Japanese, and others. Since there are only 5% of the total US population, they have an issue of finding their life partner. Some of them marry with people from other race such White, Black, and Hispanic. Some of them find their life partners from their hometown by using the internet dating sites. On this article, I like to point out how the Asian dating sites can help their singletons to find their potential significant half. 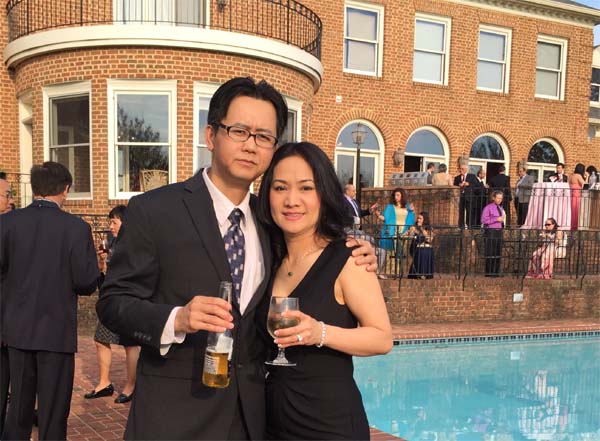 Asian American men outnumber women in the United States. This is true. In the last few decades, there were thousands of Asian men who escaped their countries to immigrate to the US by boat, which generated the un-balanced rate between women and men. They came to America then sponsored their parents and siblings to this country as well, which created the big population of Asian American as we have now. However, the ratio for Asian American women is still less than men. So many Asian American men must choose the online dating sites to find their other half in their home country because they can’t find one in America. Of course, some of them prefer to marry young traditional Asian girls.

Why do you use Asian online dating sites to find that special someone?

It is easy, convenient and effective.

Unless you have friends or relatives hook you up, online dating sites are the most easy and effective way to find your special one. Most Asian American people have busy schedules as they live in fast-paced lifestyle from this country. They don’t have time to go out and find a date. They keep working hard to pay the bills. So they are busy most of the time.

As you live in the US, where do you go to find a date? You just go to a bar or club to find a date. However, most of these dates turn out one or two nights. The clubbers want to have fun or short-term dates. You want to find a relationship or marriage. This is the wrong place to go there to find a life mate. You can go to parties and ask your friends hook you up. This is fine. But it is not easy and simple because most Asian American girls set high standards on their life partners. You don’t have a chance.

Asian American dating sites are the best way to join and meet that special one. However, please pay attention to the pictures they post on their profiles. Don’t believe them completely. I have a friend who set up a face to face meet at a restaurant with a guy she met online. She loved his profile picture because he looks so cool. She came to the restaurant and sat on a table waiting for him, he showed up in front of her, she didn’t recognize him at all. He was like 15 years older than him in the picture.

This is one of the examples of many Asian women in America confront with. What I advise you is to chat with him via Skype or Messenger webcam before you meet face to face. Don’t rush into meeting him even you have been single and lonely for a long time. Dating online takes time to be successful.

Before you contact the guy or girl online, read over their personal ads in detailed to learn about the likes, dislikes, interests, hobby, education, or other general background to match with you. Online dating is effective if you know how to use it effectively. If you are one of these single Asian American men dating a girl oversea, then you should chat with her via webcam. You need to talk to her via voice call or video chat. Keep chatting and talking until you are comfortable to meet her over there.

Most of single Asian women seeking men online seems to attract most of guys online, based on his cool photos. You need to read his profile before you decide to like him or not.

Don’t wait any longer but take action to sign up a profile here and meet that special someone today. 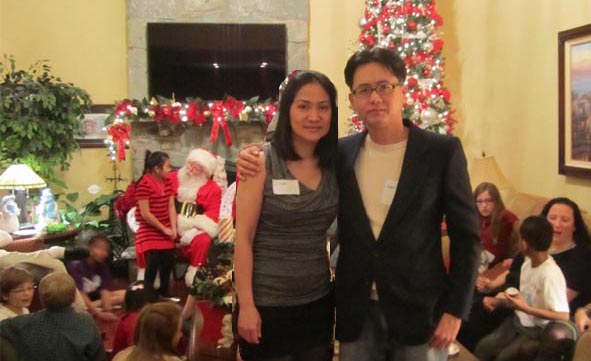 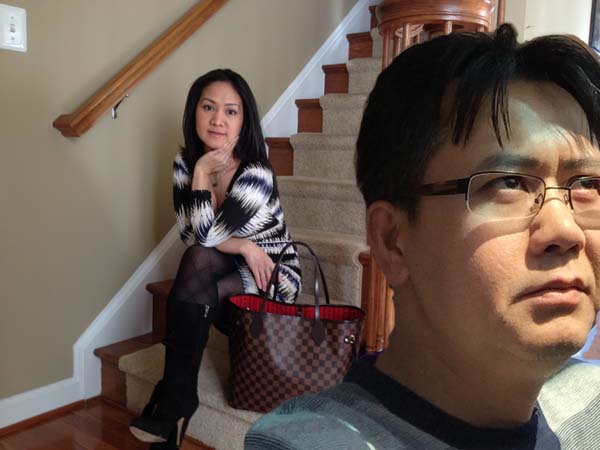