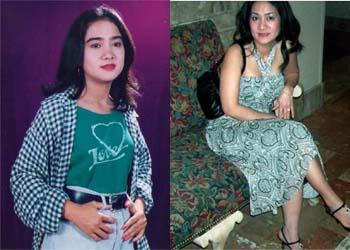 8 thoughts on “Japanese Women vs Chinese Women: Who do you pick?”