There are many members at my Asiandatenet.com asked me to write an article about Asian men. So, this article is about the golden traits of most Asian guys that I have seen or heard. They are good at everything including in bed, kissers, at math, sexy, movie, music, art and so on. Asians I am talking about are Chinese, Korean, Japanese, Singaporean, Thai, Filipino, Vietnamese, Indonesian, Taiwanese, Laos, Cambodian, Indian, Pakistani and so on. 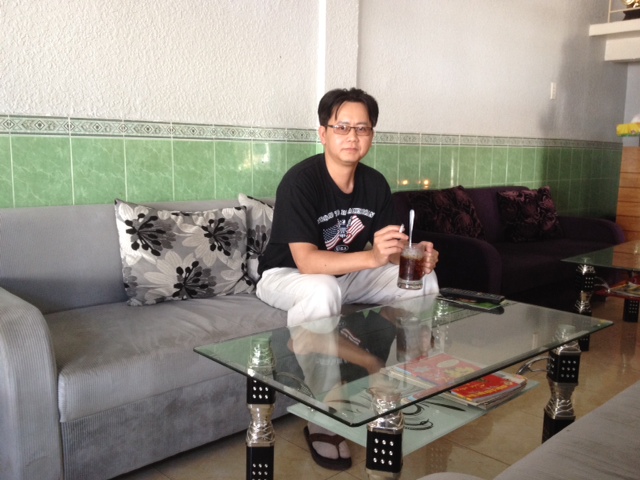 Asian men are good at everything

They are generally good at everything. They are the best boyfriends or husbands in the way they take care of family and children. They are loyal and devoted to the family. You have not seen many divorces in Asian couples. Most women who married Asians admitted that these guys are prize husbands. If you live in the United States of America, Australia, Canada or other Western nations, then you may have seen Asian men married White, Black or Hispanic women. You can conclude how good they are in the West. They bring the their traditional culture to the West and combine it with the Western culture so that make the perfect role in most of circumstances for their family.

The Asian culture usually relates around the the family and working hard. The husband is the head of the household so the must bring home the money to take care of his family and children. Some guys who have their big ego complain about Asian men and not respect Asian men. You know what? I have to admit that these guys are wrong. I recommend that you should not make other men go down if you judge them by your own mind. Every race, there are a small group of bad people and the rest of them are good. Generally speaking, Asian men are good at everything.

Asian men are smart in at math

Most of Asian men have the highest IQ in the world. They are not only good at math but they could also be smart in all other subjects. The reason is that their parents push them to study, doing homework, improve their brain since the young age. Most Asian parents always stress education as being the paramount important subject in their life. Most of Asian boys study math like crazy because this course is the main one that develops their brain and creativity. Their parents put a lot of pressure on their education so of course it ends up with high marks and smart in math.

Asian men are very hard-working, sincere and caring husbands that most of women like about these traits. They work hard to make money and support their kids. When you marry an Asian guy, he takes care of you and your children. It does not matter you are laid off or can’t make money in the future, he is there for you, take care of you. He handles you and your kids without a problem.

Asian men are good in bed

They care about you so of course they are good in bed. From Western women’s point of view, some of us may be small in size for you. However, they are awesome in bed based on their overall performance. Generally speaking, if he cares about his partner, then he is amazing in bed.

Asian men are very smart in choosing their life partner. They don’t choose the lady for marriage they meet in a bar or club. In Asian culture, the parents usually interfere in their son’s marriage relationship. Most of these Asian guys find ladies from school, church, shopping center, market, and online dating services. The internet dating sites are too popular nowadays that created thousands of happy relationships and marriages a year. Most of these single Asian men use such a dating site to find the best woman and build a relationship with.

I don’t know what else to write because there are too many golden traits about Asian men.

What is your ideas about good characteristics of Asian guys you want to add?