Do you eat the same Japanese food every day, every month and every year? Japanese guys dating white girls is a question that people want to know. Why are Japanese men seeking white women? What are some tastes about this type of relationship. 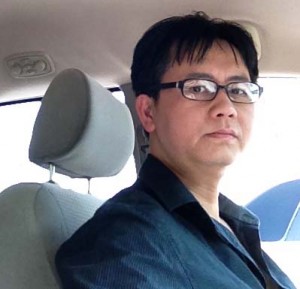 I am a Japanese American man who have lived in the U.S. since I was eight. So, I have to admit that I am American style. I don’t remember anything about Japan, where I was born. I am a college student in one community college. I am dating a white girl. She is so cool. She is my second girlfriend. My first girlfriend is Japanese. I can compare two girls from my own point of view. They are different completely.

My Japanese girlfriend is not straight by the way she talks. Sometimes I have to guest what she said. She says “no” but mean “yes”. It is too hard to understand about her. We are not happy, at least I am not. With her, I have to be a leader who decide most of things. However, my parents like her.

My White girlfriend is straight. If she wants something, she asks for it. She loves flowers and gifts. On snowing day, she helped me to remove snow off the car. She is like a friend to me. She helps me to decide whatever possible. I have to admit that I am very happy to date a white girl. She is my type.

However, to build a relationship with her, I have to think about it. I know I am happy now but what happens after we have kids. People say that white girls are stubborn sometimes. You know? I have to think about whether to marry a white woman or not. My parents don’t care about that. They said it’s up to me to make a decision.

I think I am one of the strange Japanese men who live in the West so I have different concept of the girl I like to be with. I have heard people said that most guys in Japan prefer traditional girls who take good care of themselves and smell good all the times, and certainly, be ready for bed anytime.

What do you think, guys?

One thought on “Do Japanese guys like to build relationships with White girls?”